With the increasing number and popularity of new motion-sensing hardware, and touch screen mobile devices improving the usability of the new interfaces is becoming more important. However, people do not accept the new interfaces as comfortably as traditional ones because they lack in tactile or haptic feedback that traditional input methods such as mice or keyboards provide. However, having tactile feedback in these interfaces is not possible unless users are wearing a device with actuators. Therefore, auditory feedback is an appropriate and unique alternative for assisting visual feedback. 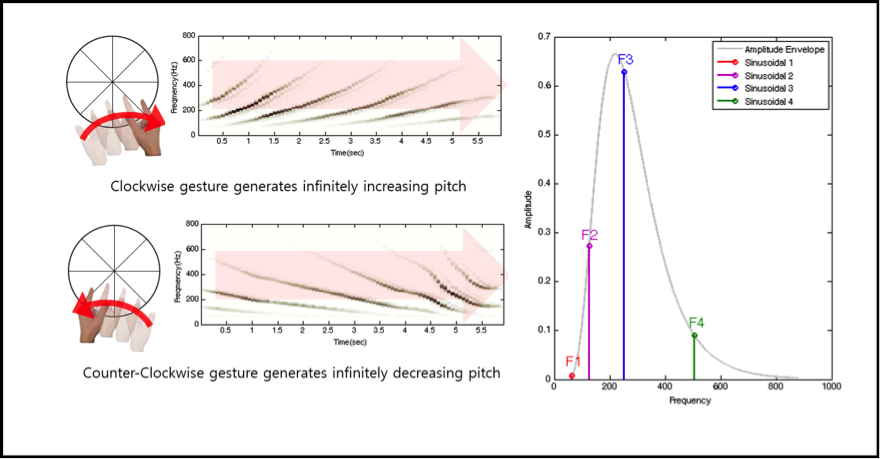