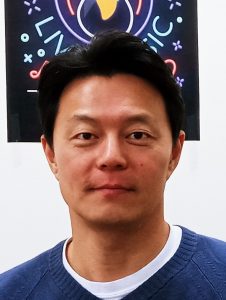 Kyogu Lee received the B.S. degree in Electrical Engineering from Seoul National University, Seoul, Korea, in 1996, the M.M. degree in Music Technology from New York University, New York, in 2002, and the M.S. degree in Electrical Engineering and the Ph.D. degree in Computer-based Music Theory and Acoustics from Stanford University, Stanford, CA, in 2007 and 2008, respectively. He worked as a Senior Researcher in the Media Technology Lab at Gracenote from 2007 to 2009. He is now an associate professor in the Graduate School of Convergence Science and Technology at Seoul National University, Seoul, Korea and is leading the Music and Audio Research Group (MARG). His research focuses on signal processing and machine learning applied to music/audio. Some of research interests include: